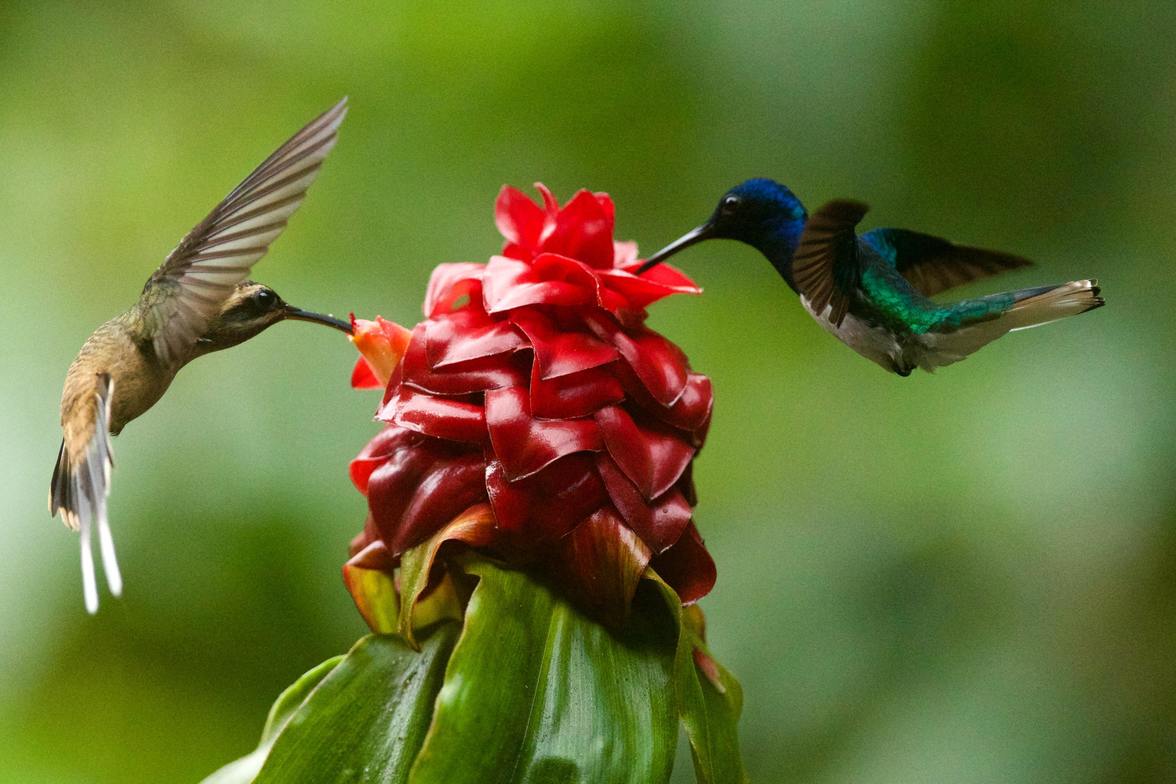 Don't let anyone look down on you because you are young, but set an example for the believers in speech, in conduct, in love, in faith, and in purity. 1 Timothy 4:12

The verse above encourages young Christians. It helps to validate them in their importance, empowers them to reject negativity about their kingdom capability due to their age, and instructs them to go out and live out their faith for others to see.

During the last weekend in February, our youth attended the Wild One's Gathering held by Redemption to The Nations Church in Tennessee. At this gathering, various anointed, hard-hitting preachers brought the word- when you looked around the auditorium filled with middle school and high school students, they were sponges- soaking in every word. They came with a hunger, and God had these preachers prepared to feed the crowd.

The last night Kevin Wallace's message got my attention. He brought up how we, as Christians, often allude to the passing of the baton. He said (paraphrased), "Because, with their last dying breath, the elders will give the baton to the next generation? That's not how it's meant to be; we should be running this race side by side."

He then illustrated what this looks like using John 20:1-10. John and Peter are together, but John beats Peter to the tomb, yet He waits on Peter to enter the tomb first. I didn't know until this sermon that John is thought to be the youngest of the 12 disciples and Peter is believed to be one of the oldest disciples.

(Which made "the disciple who Jesus loved most" type comments make sense- the baby of the group would say stuff like that.)

So, Pastor Kevin Wallace preached that it takes the marrying of the young's passion and drive to the wisdom and experience of the elders to bridge some gaps we see in the body- to run the race together.

The church elders (and I meant the body- not the building) have to be willing to mentor, love on, and pour into the younger generations. The youth of the church have to stop being looked at as the future but the now.

It's believed that his disciples were between 13-30 years of age. The younger generation needs the encouragement that their time isn't coming- but has come- is now. Our elders need to know that their experience and wisdom are valued and needed. That their time hasn't come and gone- that they are still needed, their time is also now.

We don't have to agree on how we should dress, which worship songs are best, or even how reaching/teaching people should look. We need to agree that we are commanded to spread the Gospel of Jesus Christ, love others and glorify God.

Unity in the body- all ages in one accord- seeking and serving the Heavenly Father.

We look at 1 Timothy 4:12 as encouragement for the young, but even a few verses lower- verse 14 it is written...

Do not neglect your gift, which was given you through prophecy when the body of elders laid their hands-on you.

So, we see that the elders play a part- their action is needed and vital to the young people coming into the things God calls them to do.  And this is all written by Paul, who is a mentor to Timothy.

In a world that seems to have continuous division and friction, let us not play into the enemy's hand and allow division amongst the church. I ask God to enable us to see each other how He sees us. That we understand that He called us all in different times to be used in different ways but always for us to bring Him Glory. I rebuke "us vs. them" mentalities. (For our struggle is not against flesh and blood, but against the rulers, against the authorities, against the powers of this dark world, and against the spiritual forces of evil in the heavenly realms. - Ephesians 6:12)

We can save a seat for you, if you are ready to visit.

Are you sure?
powered by